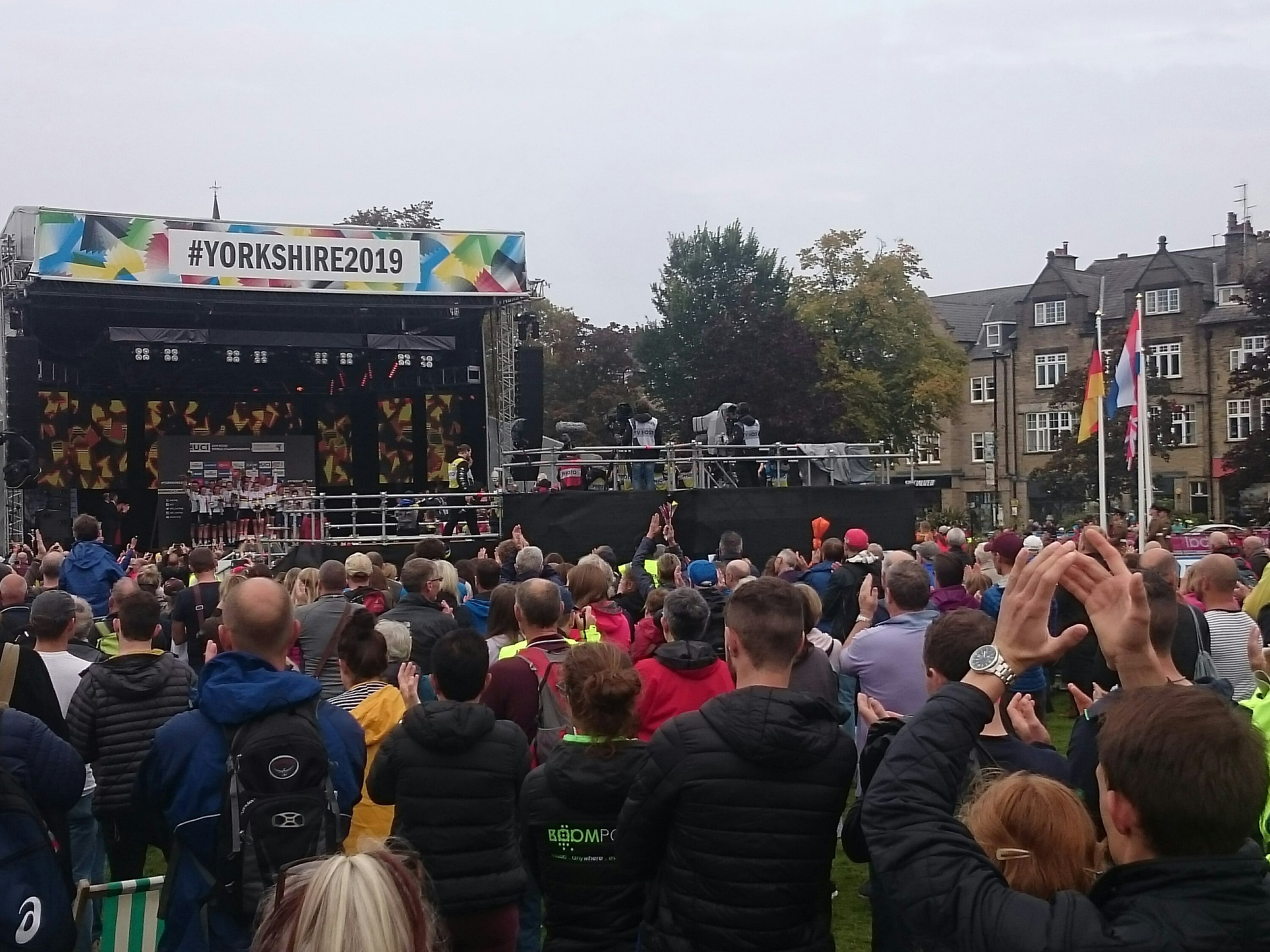 Back in the 1960’s a wet Sunday afternoon activity was to sort and mount stamps in albums. I remember seeing French stamps featuring cyclists. I asked my Dad why Britain didn’t have world class cyclists. He made an explanation that it was other nations that emphasised cycling as a sport.

Things have changed a bit and today I watched a medal 🏅 ceremony where a British cycling team received bronze medals on the first day of the world cycling championships. Let’s hope these are not the only medals to be hung round the necks of British cyclists this week.

However I think we will only be able call ourselves a cycling nation along side the Dutch and Germans. When we have much improved cycling infrastructure including many many more segregated cycle paths, perhaps then the medals will be silver or gold rather than bronze.